Gonorrhea is a sexually transmitted infection caused by a type of bacteria called Neisseria gonorrhoeae and is the second most common bacterial sexually transmitted infection in the UK, 70,936 new cases in 2019. If found and treated early, it is relatively easy to treat. However, can lead to serious long-term health problems. If left untreated in women it can spread to the womb and fallopian tubes, causing blocked tubes, long term pain, infertility and ectopic pregnancy. In men, untreated gonorrhea can cause a painful infection in the testicles and prostate gland.

About 50% of women and 10% of men don't experience any symptoms and are unaware they're infected. It’s important to get tested if you think you’re at risk.

You can also get gonorrhea by touching your eye if you have infected fluids on your hand. Gonorrhea can also be spread to a baby during birth if the mother has it.

You CAN NOT catch gonorrhea from hugging, kissing, swimming pools, toilets, sharing towels or sharing cups, plates or cutlery.

If you’ve had unprotected sex, it’s important to get tested as about 50% of women and 10% of men don't experience any symptoms and are unaware they're infected.

If you have a vagina, gonorrhoea can cause

If you have a penis, gonorrhoea can cause

It's also possible to have a gonorrhoea infection in your rectum (bottom), throat or eyes.

Gonorrhoea is diagnosed using a urine test or by taking a swab of the affected area.

If you have no symptoms and want a straightforward test you can order a smart kit online for home delivery
This is a quick, easy and confidential way to screen for chlamydia, gonorrhoea, HIV and syphilis

The infection is easily treated with an injection of antibiotics but can lead to serious long-term health problems if left untreated, including infertility. 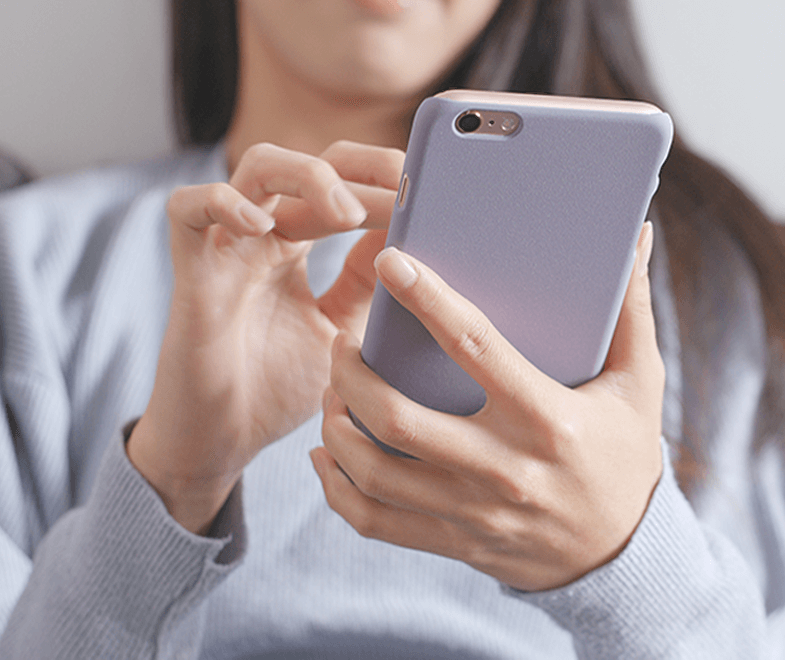 Lines open 8am to 6pm Monday to Friday.

A recorded message gives useful information outside these hours.

Please note: we are unable to respond to general medical advice queries by phone. If you have an immediate health problem you should contact NHS 111 or your GP.